jME3 has a complete, slightly adapted but fully wrapped Bullet API that uses normal jME math objects (Vector3f, Quaternion etc) as input/output data. All normal bullet objects like RigidBodies, Constraints (called “Joints” in jME3) and the various collision shapes are available, all mesh formats can be converted from jME to bullet.

The base bullet objects are also available as simple to use controls that can be attached to spatials to directly control these by physics forces and influences. The RigidBodyControl for example includes a simple constructor that automatically creates a hull collision shape or a mesh collision shape based on the given input mass and the mesh of the spatial it is attached to. This makes enabling physics on a Geometry as simple as spatial.addControl(new RigidBodyControl(1)); 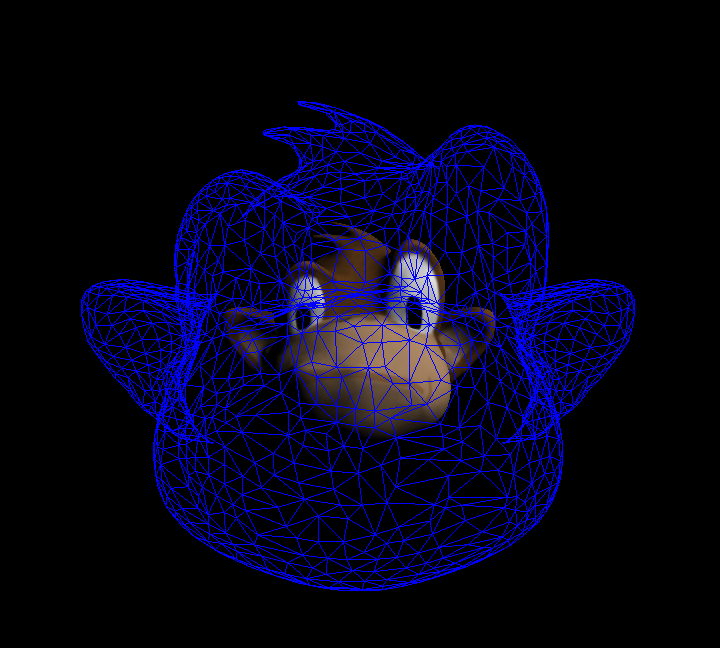 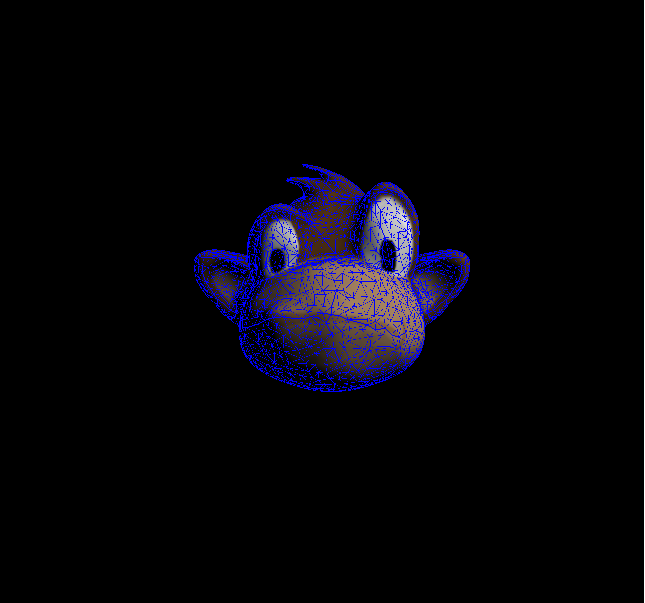